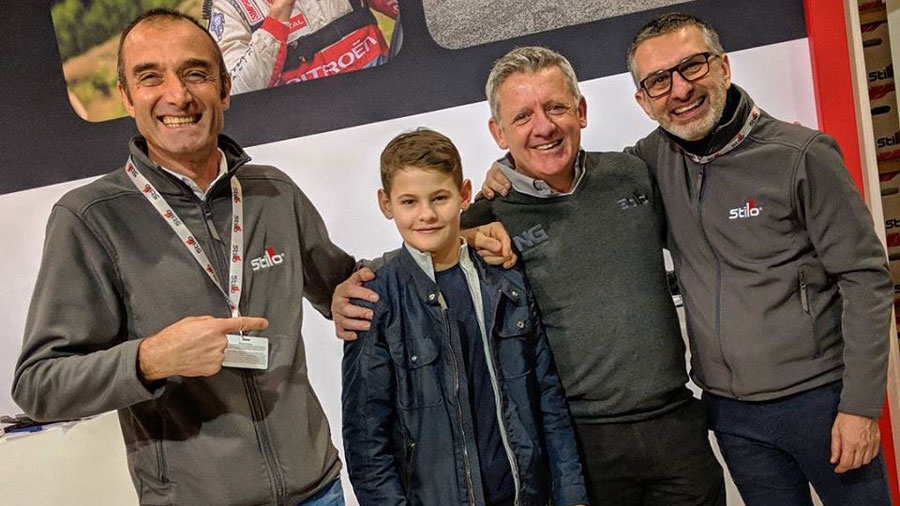 Talented Stilo UK Factory Pilot Harry Thompson has become a Red Bull Junior Driver at the age of 13, and will continue to use his Stilo ST5 CMR for what is set to be a busy 2018 season for the British youngster.

The news comes after Red Bull Racing’s team boss Christian Horner said that the drinks company has been looking to karting in a bid to find its next Formula 1 World Champion.

Thompson had a fantastically successful 2017, winning the Kartmasters Grand Prix and ending the season by dominating the IAME X30 International Final (World Championships), winning all seven of his heats, the Pre-Final and Final to claim back to back titles for the Fusion Motorsport team.

Nicky Grist said “I am delighted for Harry who without doubt has a bright future ahead of him in the sport. With Red Bull behind him he has the backing that will hopefully take him to the top of the sport” 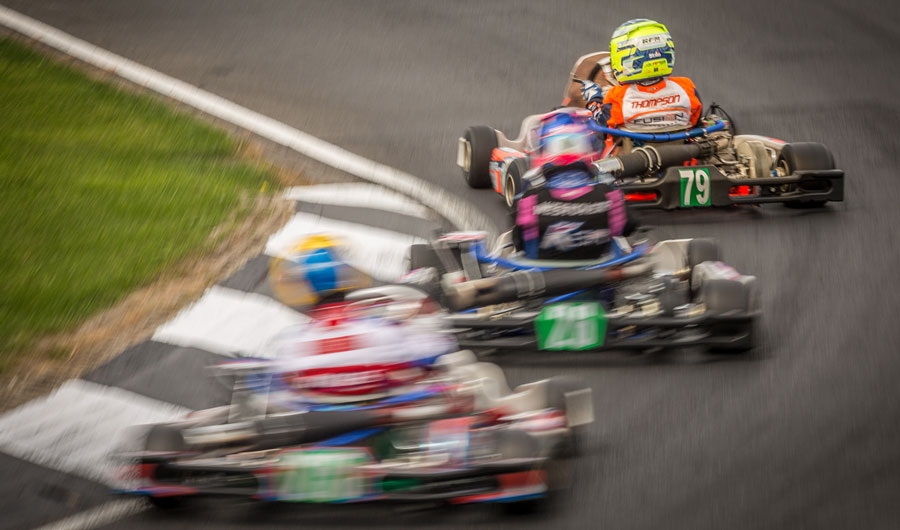