Taylor Barnard moves up to WSK with Kart Republic 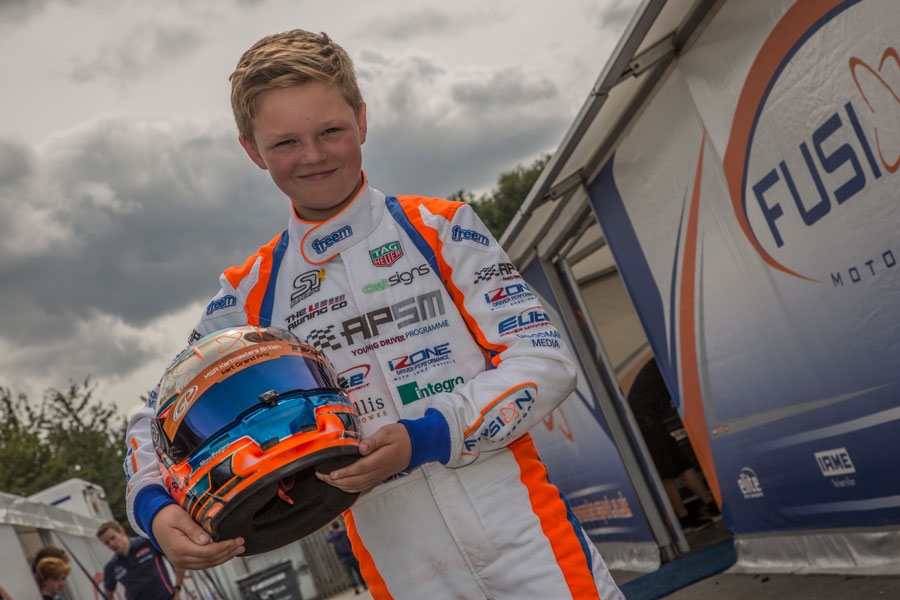 The 13-year old from Norwich, who wears a super-lightweight Stilo ST5 CMR helmet supplied by Nicky Grist Motorsports, was crowned IAME Cadet British Champion at the end of 2017, picking up the LGM Championship, British Open Championship, and the Kartmasters Grand Prix. That success in the UK earned him a test with Dino Chiesa's Italian outfit last December, at Lonato, South Garda.

The new 2018 deal came about following an initial conversation between Chiesa and one of his former drivers, Oliver Rowland. Rowland, who runs his own UK-based kart racing team (ORM), was suitably impressed with Barnard's drive and achievements throughout 2017, and recommended the British Champion to Chiesa.

"The test at Lonato couldn't have gone any better, and I really enjoyed the experience of not only learning a new track, but also learning a new kart as well - both of which I thought went really well,” said Barnard.

“I feel over the moon to be given the opportunity to race under the guidance and expertise of Dino, and can't wait to give my all for the team. I must give special thanks to Oli who put me forward for this chance - it gives me even more drive now to succeed and do the best job I possibly can".

"Having Taylor join KR is a boost to the team,” says Chiesa. “It is clear that the level of British Cadet racing is very high and Taylor has proved he can compete and win on a regular basis. It is a big step to OKJ directly, but we believe he can be competitive and the objective is to win races and championships together." 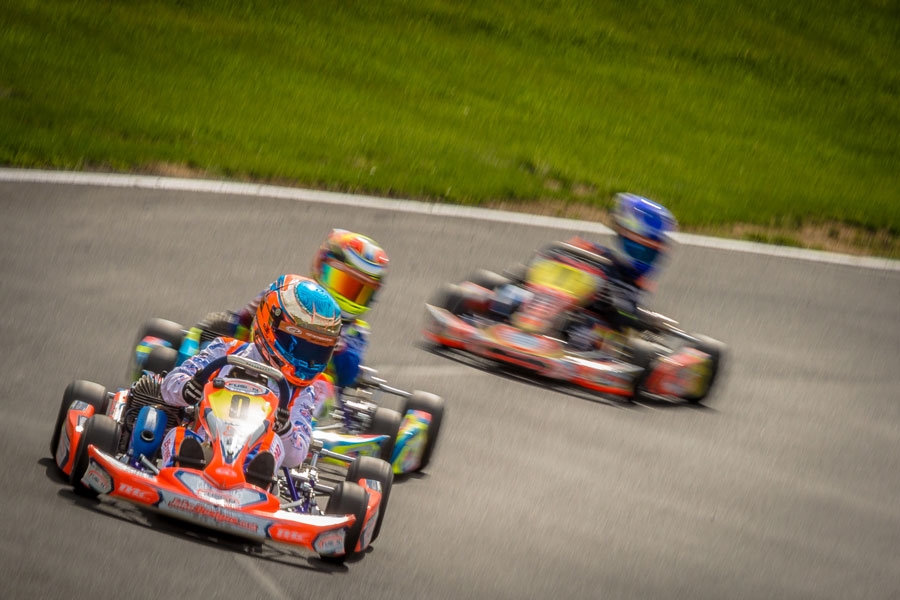