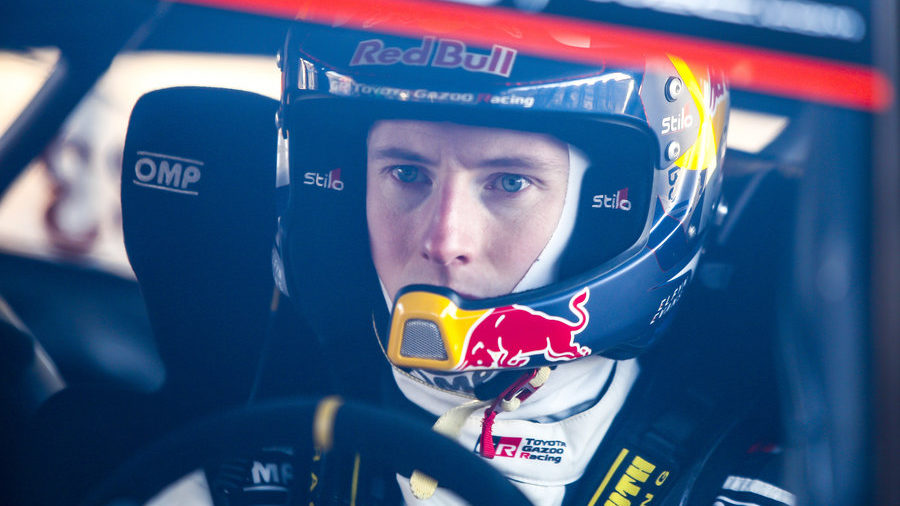 What an incredible final day on Rally Turkey it was!

The longest, roughest and most gruelling stage of the event, the 23.7 mile (38.15km) Çetibeli test, was always going to be the deciding factor – but nobody could have predicted how it would dramatically shuffle the pack, nor what an impact it would have on the race for the FIA World Rally Championship.

Elfyn Evans started the final day in Turkey fourth overall, a minute off the lead – and second in the drivers’ standings, nine points behind Sébastien Ogier.

This elevated Elfyn and co-driver Scott Martin into a very healthy 46.9 second lead!

Then, on the second run through Çetibeli, Ogier retired with engine problems – meaning that with no opportunity to restart, it was an immediate zero points scoring DNF.

After Argentina 2017, when Elfyn slipped wide at a bridge and lost out on victory by 0.7 seconds, and Corsica 2019, when a puncture robbed him of victory – it was about time the Welshman had some good luck on the final day of a WRC event! Not that he, ever the sportsman, wants to win because others had bad luck.

After picking up two extra bonus points on the Power Stage, victory in Turkey gives Elfyn an 18 point lead in the WRC.

With only two rounds remaining, can Wales begin to dream of its first world rally drivers’ champion – and a socially distancing / Covid compliant celebratory open top bus tour around the streets of Dolgellau?

This is what the Toyota Gazoo WRT driver had to say at the finish of a remarkable Rally Turkey.

Elfyn, a hugely dramatic final day. You find yourself with maximum points in terms of the win. How are you feeling right now? “Of course, very happy. I would say it is not the sweetest of my wins. You never want to win in these circumstances. Of course, it is good points and that is what we came here for. Fortunately here, as we know, it is a bit of a lottery. There is only so much you can do to influence that. This time, we were on the right side of that. There have been situations in the past where we have been on the dark side of circumstances. I think we have to take that and be happy for it.”

That first stage on Sunday morning caused a huge amount of drama. You came through unscathed. On the second pass, you did say that you thought you may have a puncture. Was that maybe being too aware of the feelings in the car and the noise? “No, I think, close to the start, I felt a few knocks early on the rear. I just felt straight away I had quite a few corners where the rear was trying to slide and I said to Scotty it felt quite clear. What I said was I am not sure if we have got a puncture here. Obviously, I carried on and it turned out we didn’t. It was all okay at the end.”

All okay at the end, but how much of a tough challenge has it been this weekend? “It has been very tough, of course. The first pass through that long one was very difficult this morning. Everybody had dust at the start and Kalle [Rovanperä] had a puncture in front of us and the gap was only two minutes, so I was constantly in his dust then all the way to the end and it was quite difficult, you know, in and out of the dust, non-stop, with that many corners and that many things to hit. It was quite stressful, but happy that we came through in those conditions.

Into the lead of the championship now with an 18 point advantage. How critical is that at this point in the season? “It is better that way than the other way round. I haven’t given it too much thought. Who knows what will happen between now and the end of the season. We know that, ultimately, one retirement and it is flipped on its head again. We have to keep our heads down for the next rallies.”