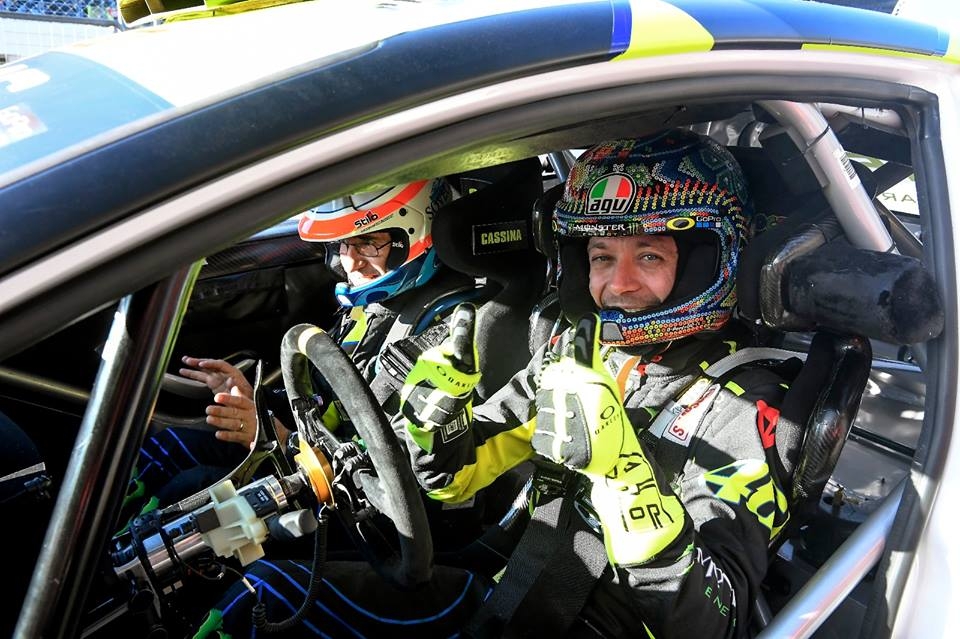 Valentino Rossi won the Monza Rally Show for a record-breaking sixth time, despite a 10 second penalty after his 2016-spec Ford Fiesta RS WRC was found to be 7kg underweight.

Co-driven by Carlo Cassina, the 38-year old Italian MotoGP star finished 5.7 seconds ahead of Andreas Mikkelsen, who was driving a Hyundai NG i20 with Thierry Neuville navigating.

“This was one of the most hard fought Monza Rallies that I have raced at, because there were four cars able to win, and everybody was close right up until the end," said Rossi.

"Unfortunately the team made a small mistake with the weight of the car on Friday. We didn’t calculate for the lights on the front of the car. It was a stupid mistake! 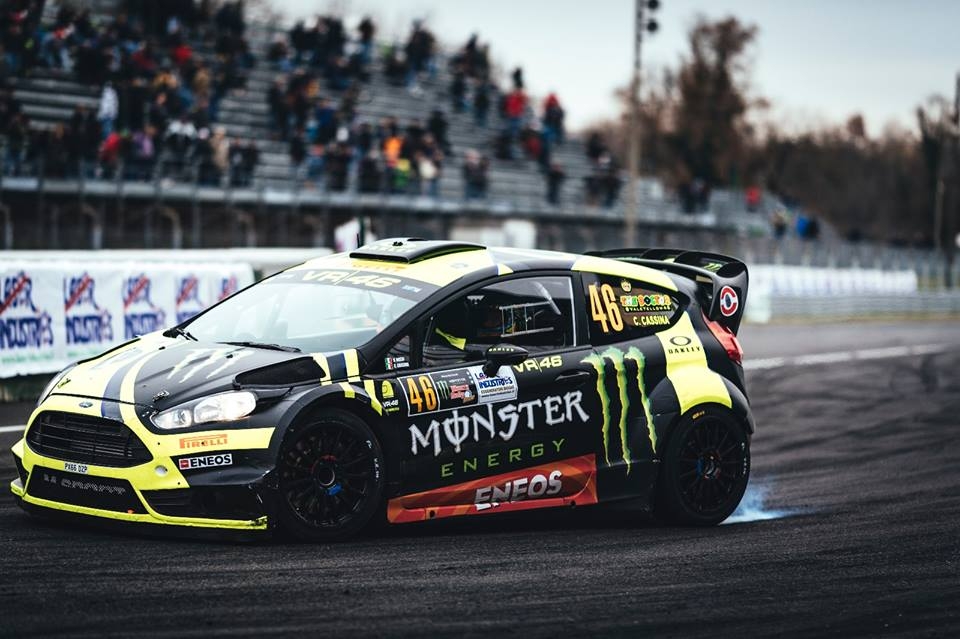 "When I stopped after stage two and they said I was under weight and I got a 10 second penalty - I said it was over. But I gave it maximum attack and risked a lot, especially in the second to last stage.

"The Monza Rally Show is always great fun, because it’s a real race where you can drive these type of cars fast – but at the end you can enjoy it too with less pressure at the end of the season.

"All the team is very happy because after this week we start our winter holiday and there’s always a great atmosphere. To enjoy it, you still have to try your maximum, and the challenge is very difficult and the level his very high. Especially in the last few years the event has grown up a lot, and there are real rally drivers here now to have a lot of fun competing against."